Another ministry we spent a lot of time with was Selah, a worship house in the middle of Tijuana’s red light district. Their aim is to bring revival to the women and speak life over them. We got to partner with them two days a week, they usually get together nearly every night and either pray and intercede or send people out into the streets to do ministry.

One of the nights we were there, before going to Selah, we went to the flower market, bought six dozen roses (for only $30!!!) and gave them out to the women that night. It was just something simple, a rose, and a word of encouragement. Some women accepted it happily, some were a little bit hardened toward it, but then you’d look back after walking away, and they’d be smelling the rose, and smiling. It’s quite incredible what a small thing like a rose can do.

We did this again with lollipops with heart tags that said “Dios te ama” (God loves you) and passed those out, another time, we passed out oatmeal, the first night we handed out leftover sandwiches, and another night, we passed out coffee. Little things can make somebody’s day, and I think that’s an important message to remember for when I go home.

For the longest time, I wanted to buy a bunch of roses and go to downtown Denver on Valentine’s Day and just bless the people who are alone that night. Maybe doing this in a difficult setting like the red light district will help me find the courage to do it somewhere I’m comfortable and safe.

Some things to mention though, the ministry isn’t all roses and lollipops and fun. For me, it was the hardest ministry type I’ve ever done. The atmosphere is really confusing down there. It’s clearly a dark place. Women prostitute themselves for various reasons, or are pulled in through sex trafficking, and the energy there is very negative, very angry, and very broken, and it is so hard to not take that on when you’re there. But at the same time, there’s bright lights, fun music, balloon artists, delicious food, games, ect. It’s a breeding ground for the perfect distraction from reality.

I’m walking around down there and in my head, I’m screaming profanities at the men there. We all know what they’re doing there, and it’s not just for the drinks. I’m cursing the place for what it is, and I just get so angry. Things I normally wouldn’t think like I was, but every time I went there, I just came back so angry. I got so overtaken by that anger that I didn’t even want to pray for the women. We were down there once on a Wednesday afternoon, 3:00, and even at that time in the middle of the week, there were way too many girls out, and a bunch of American men. I saw this one old man (probably in his 60’s) very overweight, gross looking, and reading a Spanish-English dictionary. I wanted to go over, grab it out of his hands, and smack him with it and ask him what he was doing with his life. That’s not in character for me.

So that’s the challenge here. It takes so much prayer to combat what’s going on there. I breaks my heart that the place exists, and it pisses me off that the men there help fuel the industry, but just being angry doesn’t actually get us anywhere. It literally freezes us in our tracks. They were telling us that the red light district in Mexico City was going to be even darker, and I’m kind of worried about how I will hold up against that kind of spiritual darkness.

The last couple of times though, I stayed back at Selah and led worship. Half of the ministry is going out, the other half is interceding and worshiping for their time out there. I discovered once again that I really am a worshiper. I was playing violin the last day, and we got to a point in the worship where it didn’t even feel like it was us playing. The Holy Spirit was definitely with us and leading us in this beautiful set just singing about how holy He is and how wonderful He is. My fingers were playing these beautiful melodies that I couldn’t have come up with. There was a fullness that was in that room, and I really hope to encounter more of that as we continue on this outreach.

So that’s the red light district. I don’t have any pictures from that ministry. We were warned that we could get our cameras taken away because there are trafficked girls there, we didn’t want to upset any pimps or cause trouble. 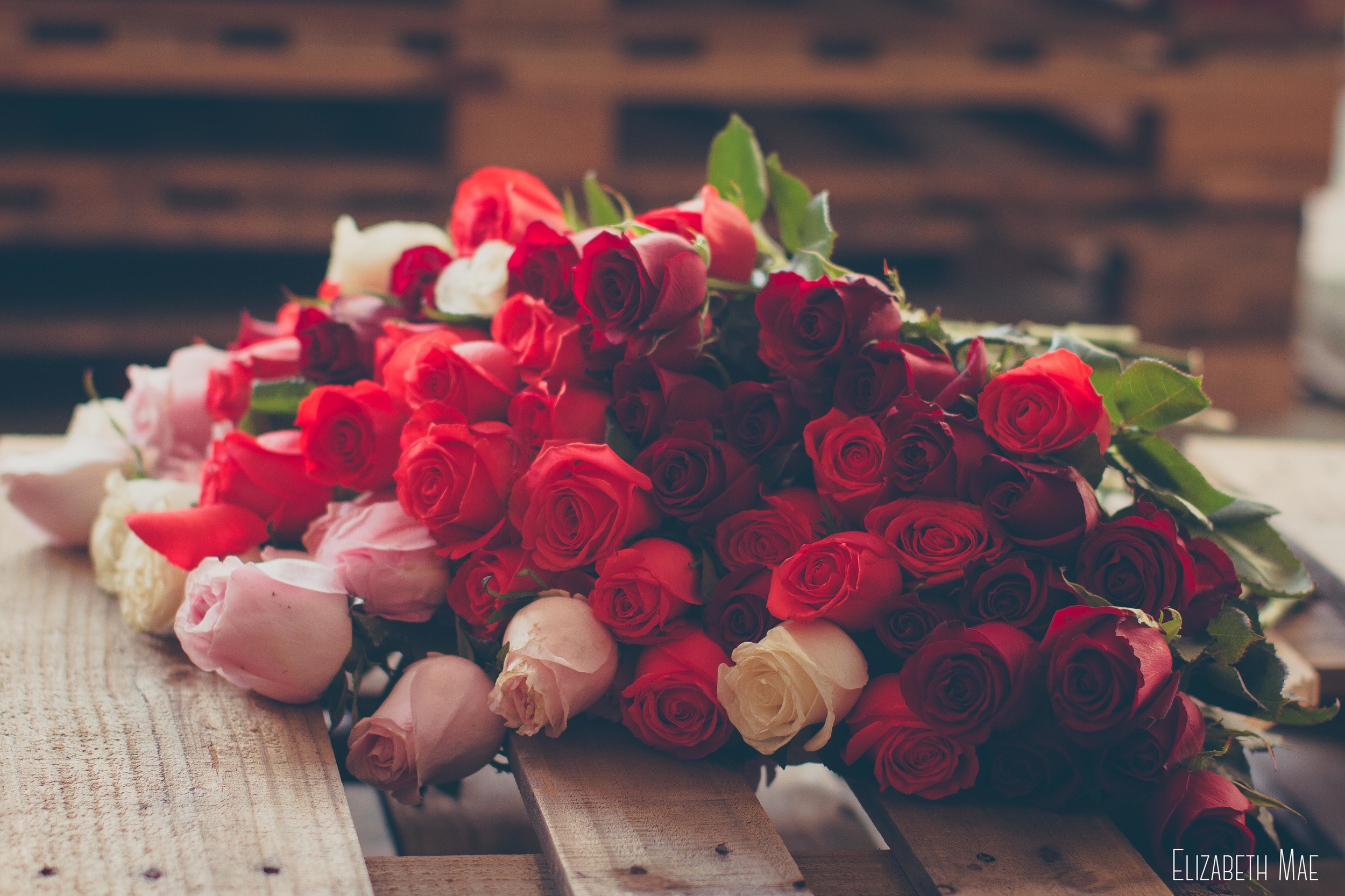 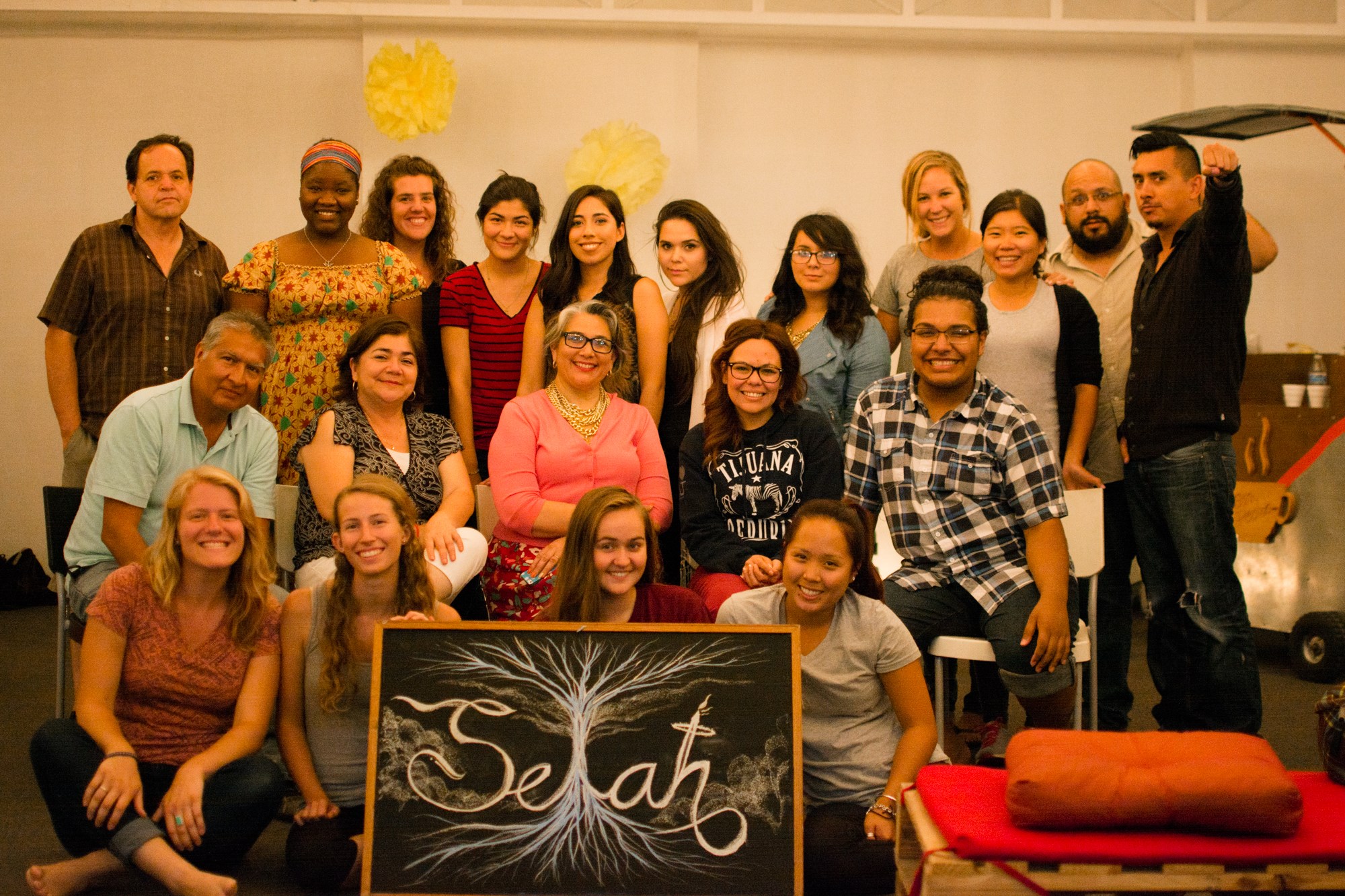