This weeks post is a reflection of a project that I’ve been working on for the past couple of weeks. We were put into groups and assigned a past voi(e for the voi(eless or PhotogenX student, and we were assigned to do a short video testimony, a photo story, and a written page about them. 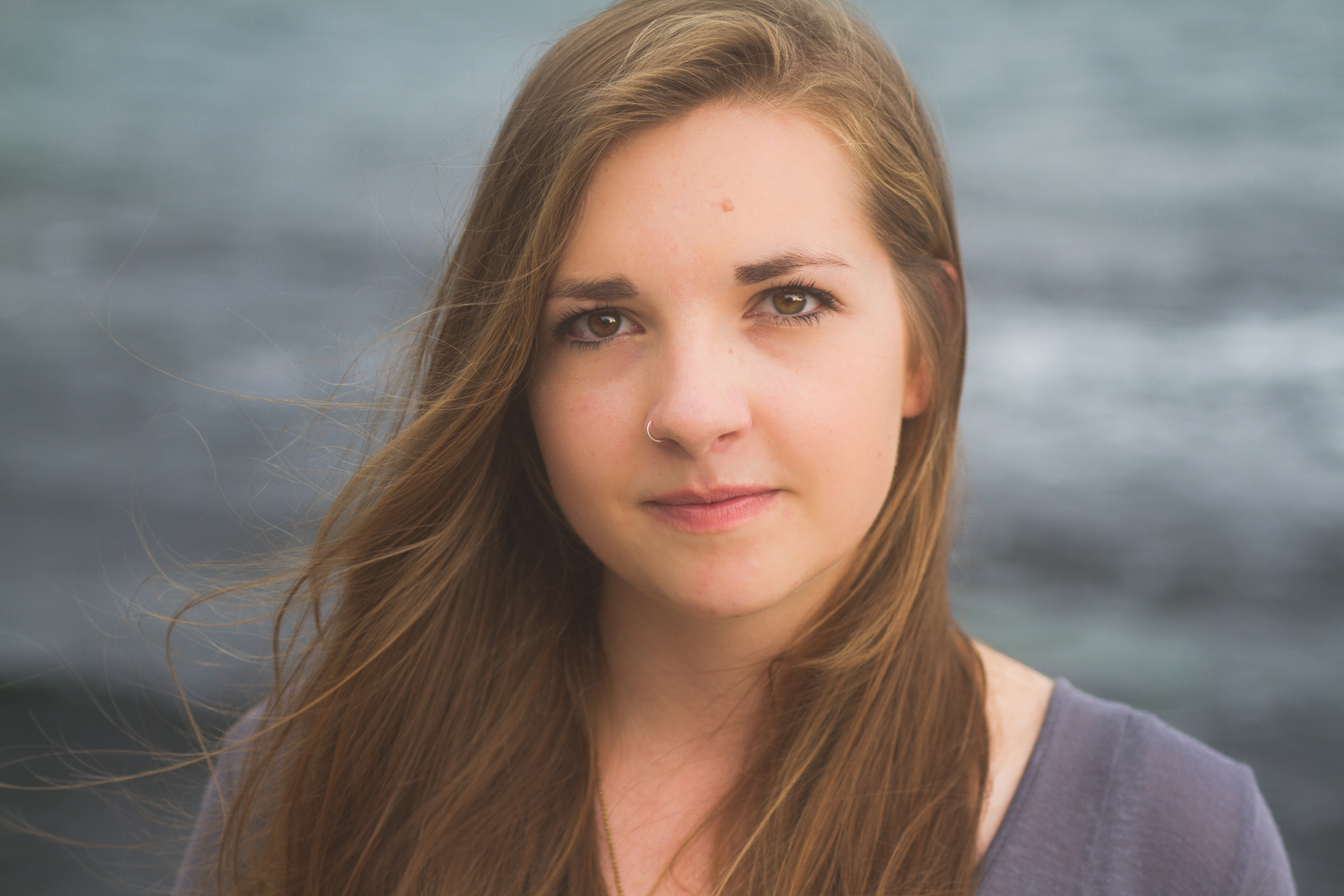 This video actually has two versions, the one posted here is entirely my video work and editing. I have discovered that I really enjoy doing video, sometimes more than photography, and I wanted to make a personal version with all video. The second is the class requirement which has pictures in place of the video to fulfill a “multi-media” piece. I wasn’t a huge fan of the flow and decided to make something personal. 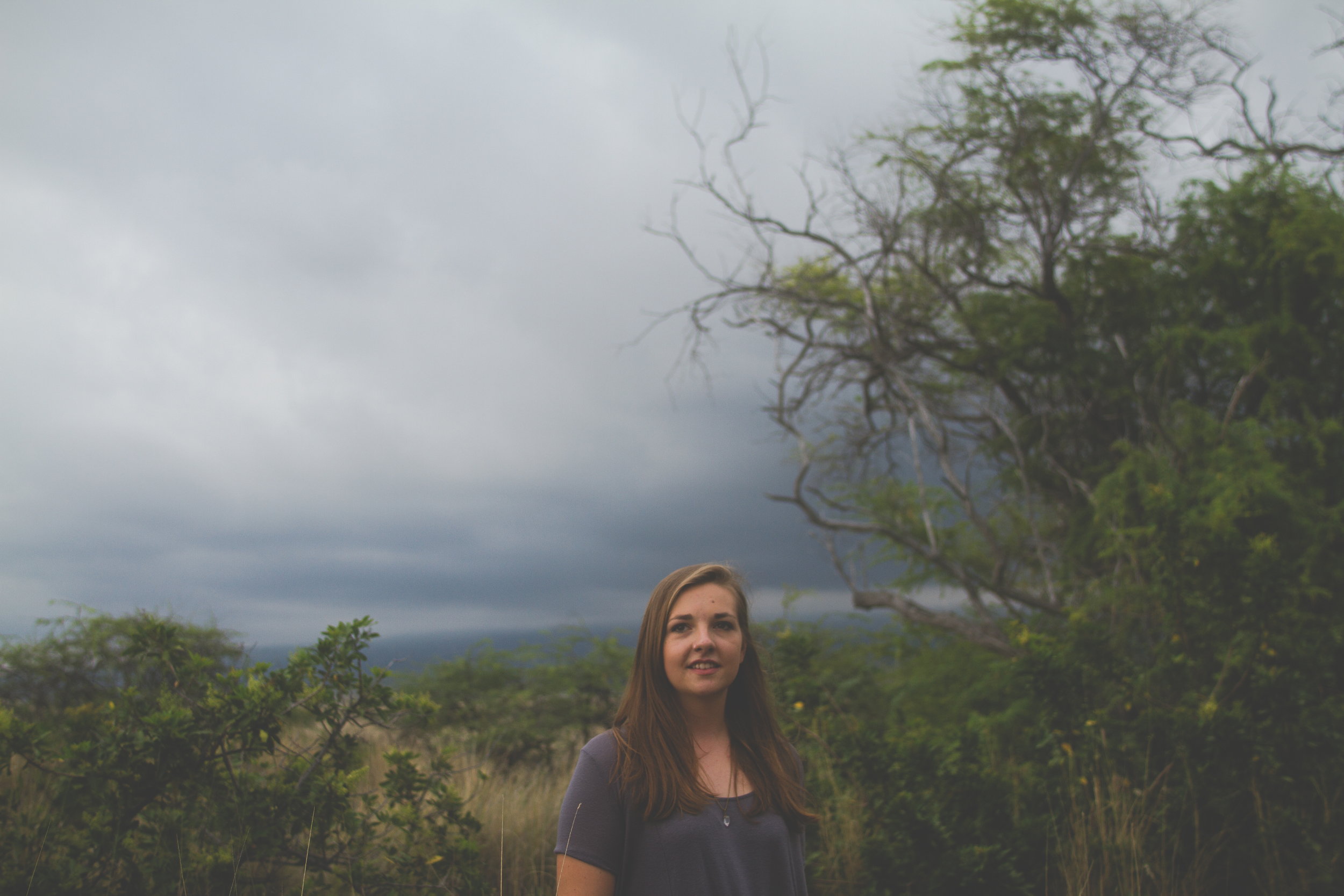 A couple weeks ago, we were learning about co-creation with God, and how we can include God in the creative process, and I decided to test that out this week. We originally had 25 minutes of audio and video from our interview with Vivienne, and I was in charge of cutting down the footage and getting it down to about 2:30. We went through as a group and decided on the important parts, and after several hours of cutting it was still nearly 12 minutes, and I was getting really frustrated.

I sat down at it Saturday morning, intimidated by the task, and not really wanting to do it, and I just thought “what if I ask God to help me pick the cuts.” So I did. Suddenly, the workflow was moving, I was cutting things, moving things, picking which pieces of the story were important, and God was directing it and telling me what to cut and what to leave. After 20 minutes, I had the video down to 2:45. I’ve never experienced something like that before, it was incredible creating something with the Lord!

So this is the video of Vivienne. I think her story is beautiful, and I really enjoyed working on it!

And as a last minute detail… I LEAVE FOR MEXICO ON THURSDAY!!!